Peter has extensive experience in Civil and Commercial Litigation, Labour and Employment Law, Construction Law and Alternative Dispute Resolution. Peter graduated from Salisbury Regional High School as class valedictorian in 1979. Peter was awarded a scholarship to McGill University from 1979 to 1983. In 1983 Peter graduated from McGill receiving a B.A. in Political Science with first class honours. Upon graduation Peter was designated a university scholar. Peter received an LL.B. from the University of Toronto in 1986 and was called to the Ontario Bar in April 1988. Peter received an LL.M. in Civil Litigation and Dispute Resolution from Osgoode Hall Law School in 2008. Peter attended the Mediation Workshop at Harvard Law School in June 2011. Peter has also been an instructor in the areas of Civil Litigation and Advocacy at the Law Society of Upper Canada Bar Admission Course from 1995 to 2003.

Litigation
Peter has acted on behalf of clients in all aspects of civil and commercial litigation. He has represented clients in matters in all levels of Court in Ontario and before administrative tribunals. Peter has also acted as counsel in mediation and arbitration proceedings. His litigation practice is focused on employment law, construction law and commercial disputes.

Employment Law
Peter has extensive experience representing employers and employees in wrongful dismissal actions and the negotiation and drafting of employment contracts. He has represented employers in hearings under the Ontario Labour Relations, Employment Standards, Employment Insurance and Occupational Health and Safety Acts.

Alternative Dispute Resolution
Peter pursues alternative dispute resolution on his clients’ behalf to achieve timely resolution of litigation disputes. He has served as counsel in mediation and arbitration proceedings and has completed the Advanced A. D. R. Certification from the University of Windsor, Faculty of Law. Peter has also received mediation training at Harvard Law School. 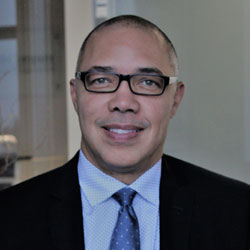 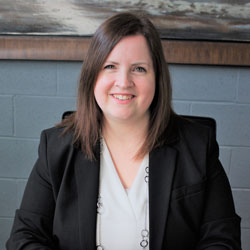 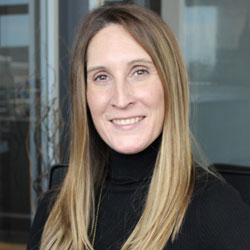 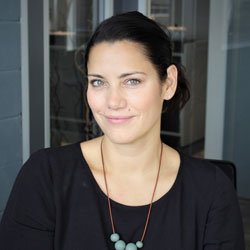 Not sure what you should do?
A FREE Quick-Call with Ethan Rogers can point you in the right direction.